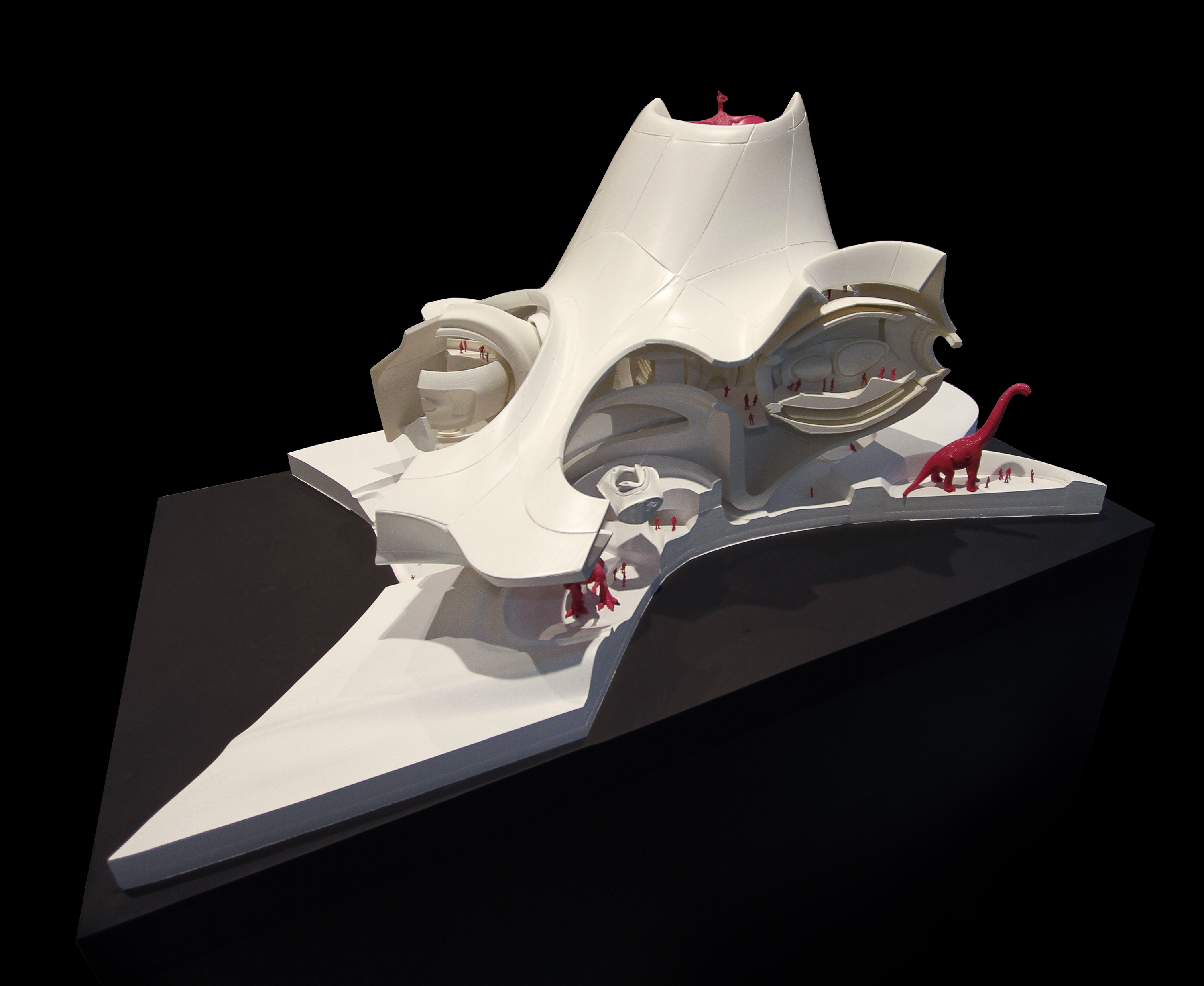 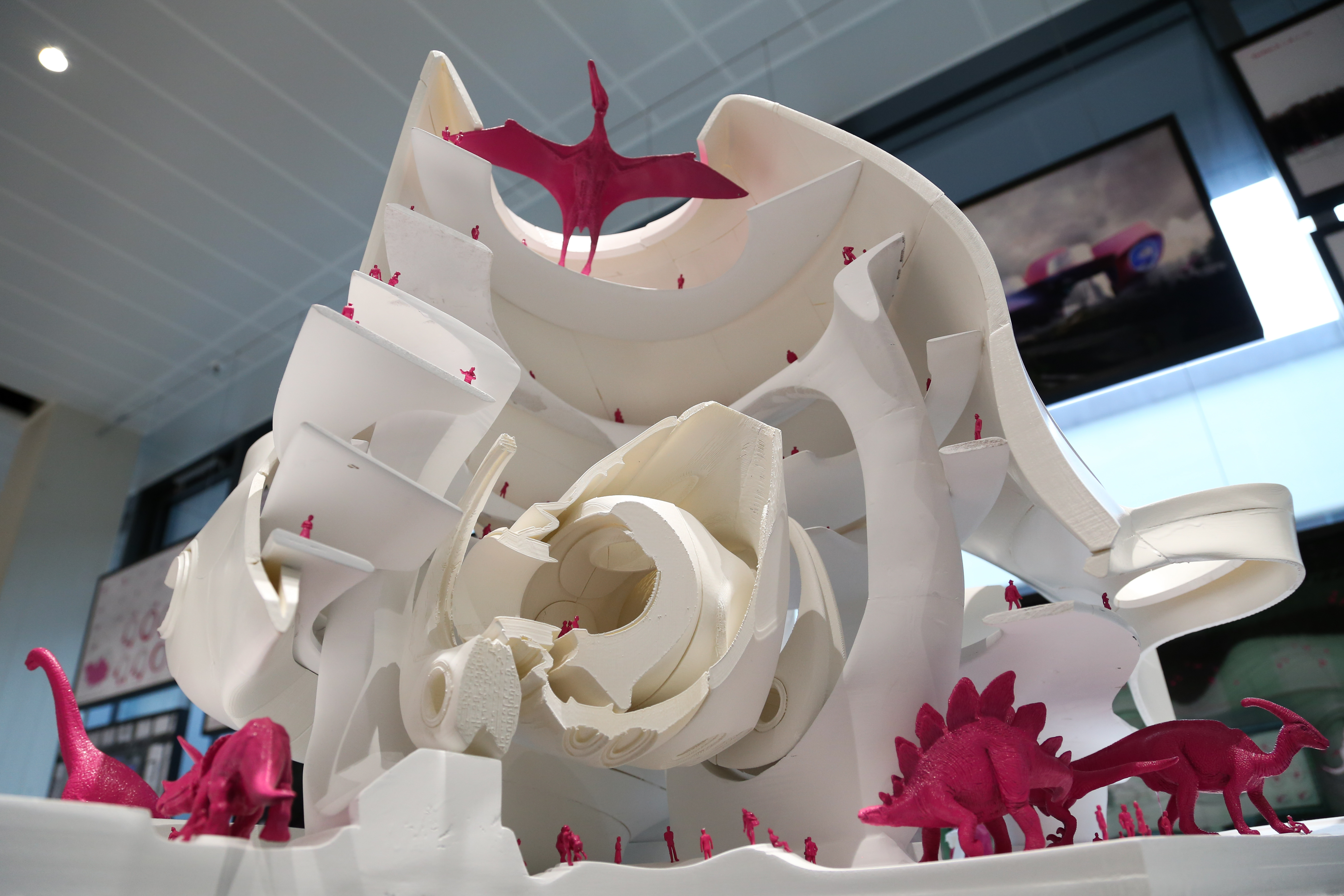 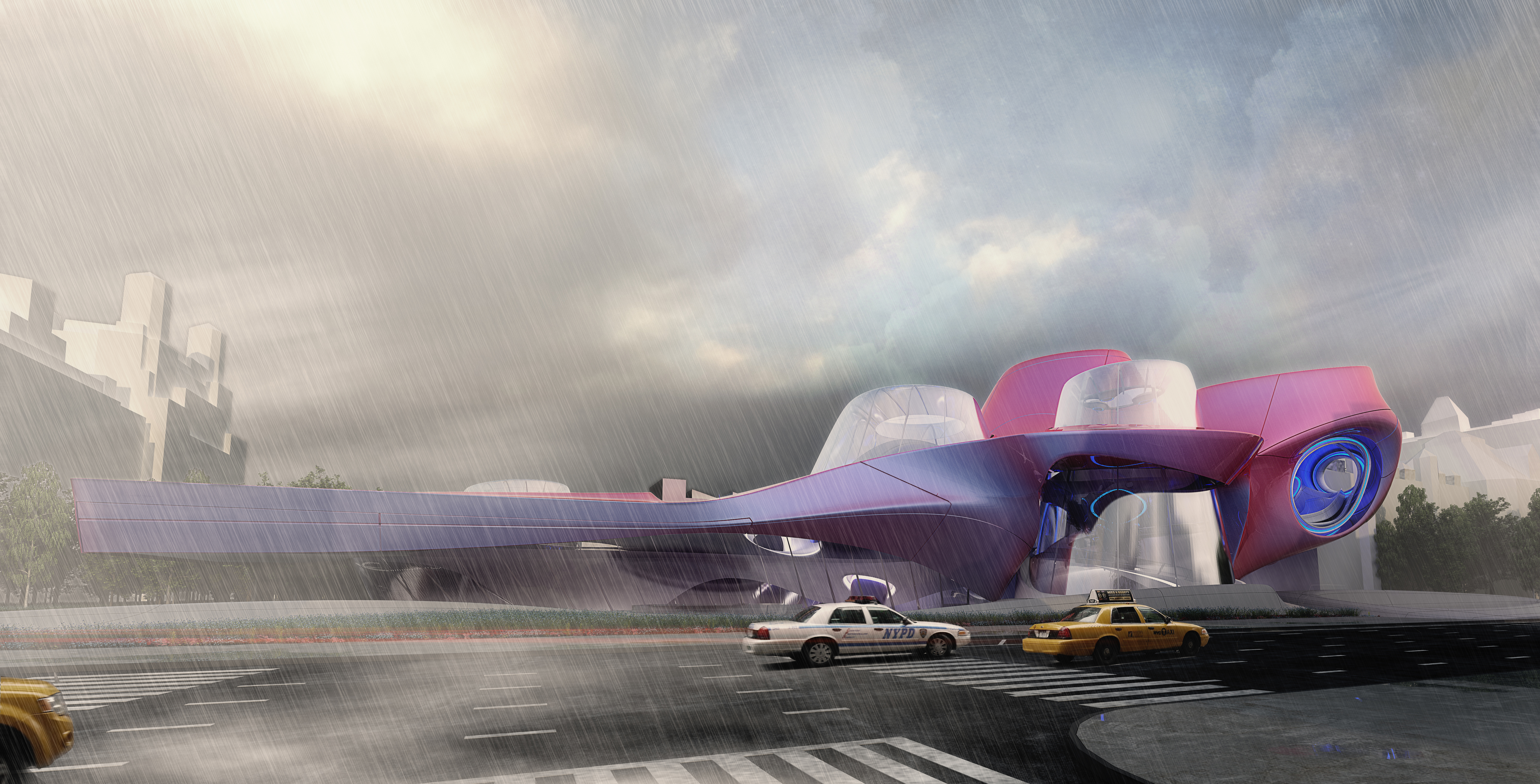 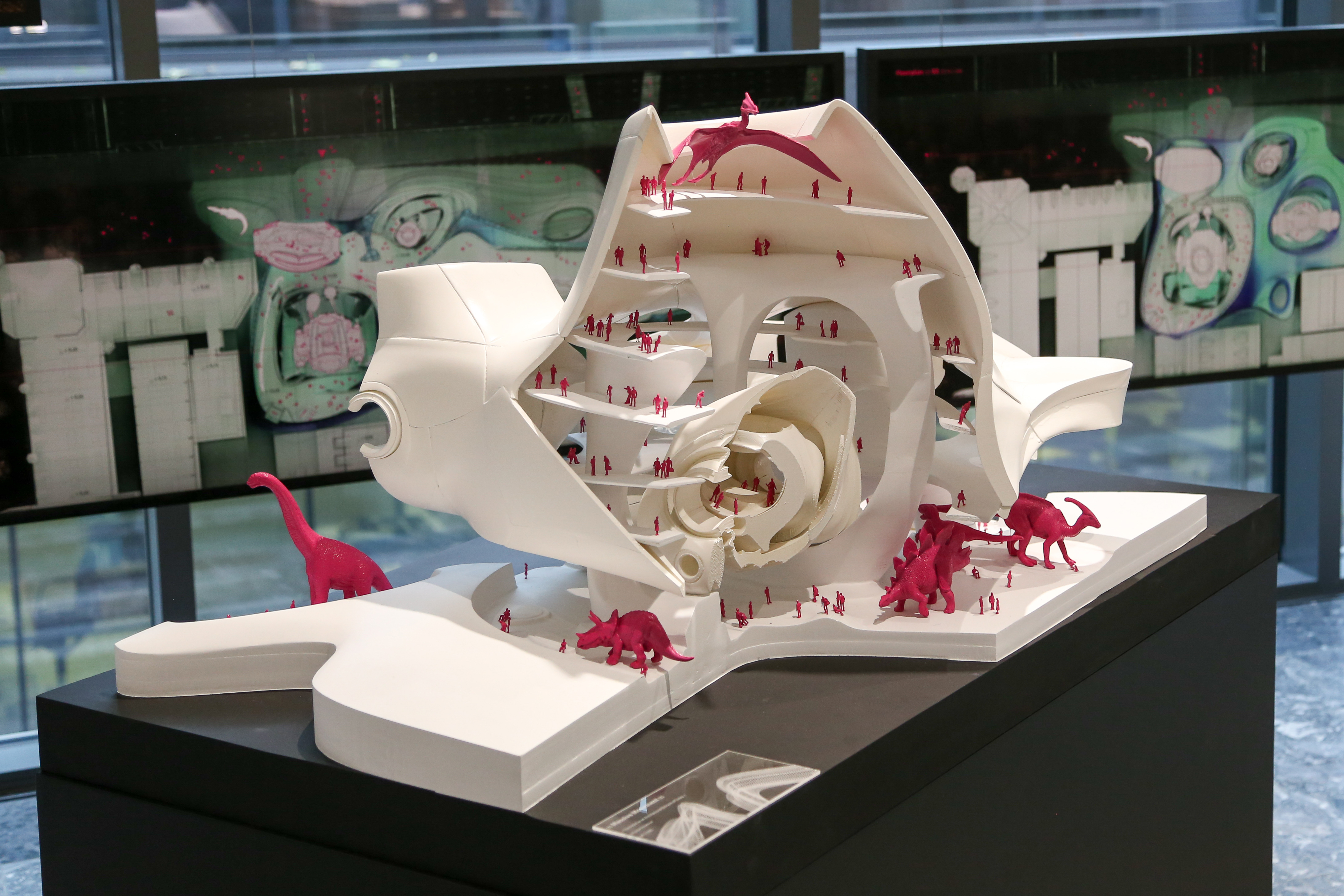 MM :The Robot as an Architectural Element of Today

This project is a proposal for an extension of New York City’s American Museum of Natural History that will speculate about applied robotics and artificial intelligence in architecture. My aim is to imagine the building as a holistic robotic system. Robots can be understood as spatial robotic systems in room scale that are fully integrated in a building’s architectural composition. Such systems can behave like animated characters that transform the topology and gestalt of a building’s architecture over time. In this proposal, there are four different robots that vary in size, rhythm, and movement, and are thus individually assigned to specific topics in the museum.

The spatial transformation and behavior of each robot is controlled by artificial intelligence and machine learning algorithms that collect data from the museum’s visitors. Within an ecosystem of technologies, a dataset is obtained from visitors’ smartphones. The machine learning algorithm uses data to generate a unique and immersive experience for each individual user by suggesting exhibited content and generating new virtual content, which is based on a visitor’s interest and behavior. During these transformative processes, the spatial robots negotiate with architectural elements, such as the void, window, entrance, column, ramp, and envelope.

In pursuit of a more participatory museum experience, the articulation of space and its elements in my proposal are generated by the collective attendance and behavior of the visitors. The position of the robots within the building’s architectural composition is defined by their function and various geometrical movements, such as translation, rotation, and scaling.

prev project
We use cookies for organizational and analytical reasons. By surfing our website, you agree to the usage.
Ok More information