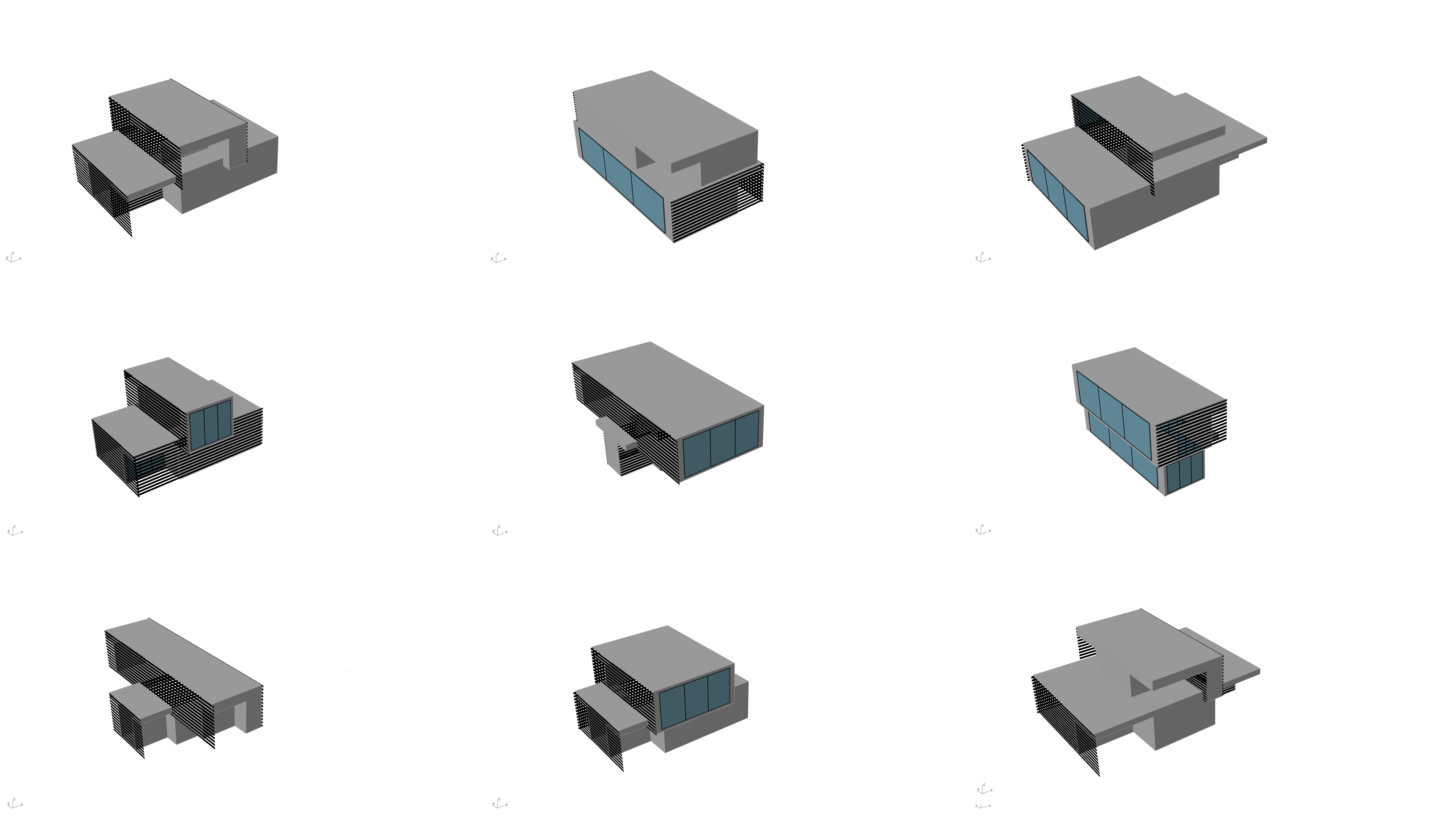 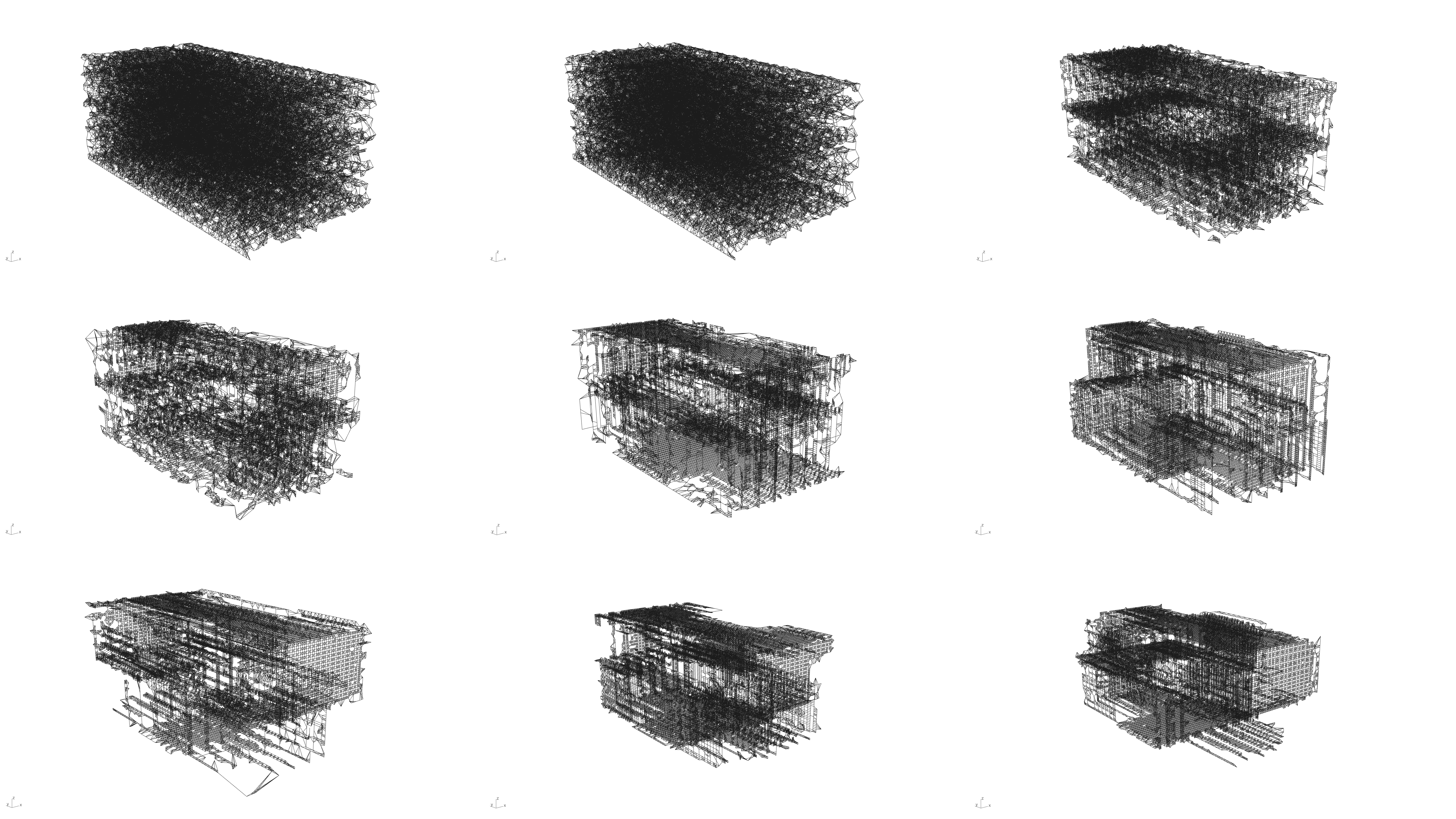 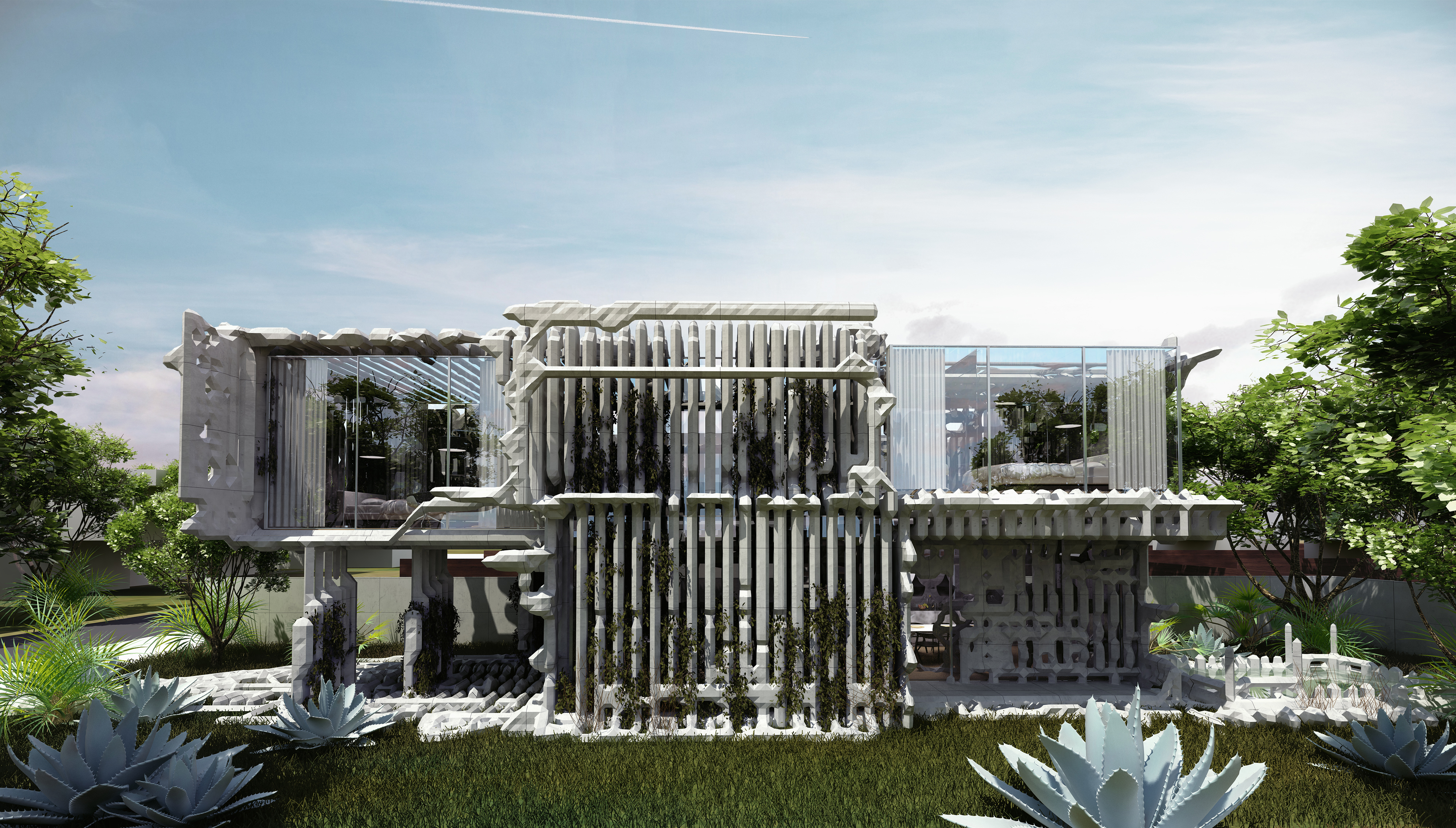 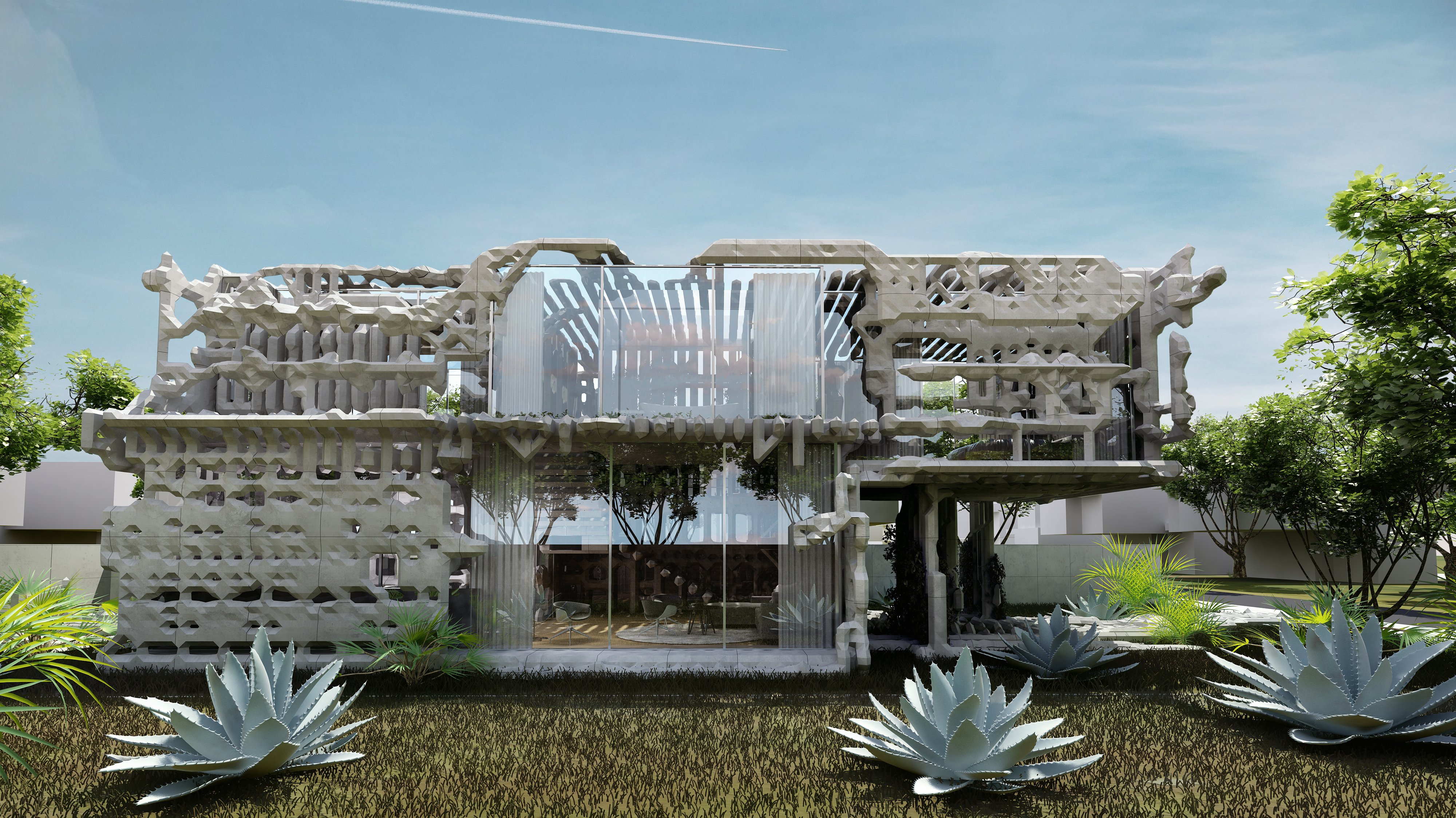 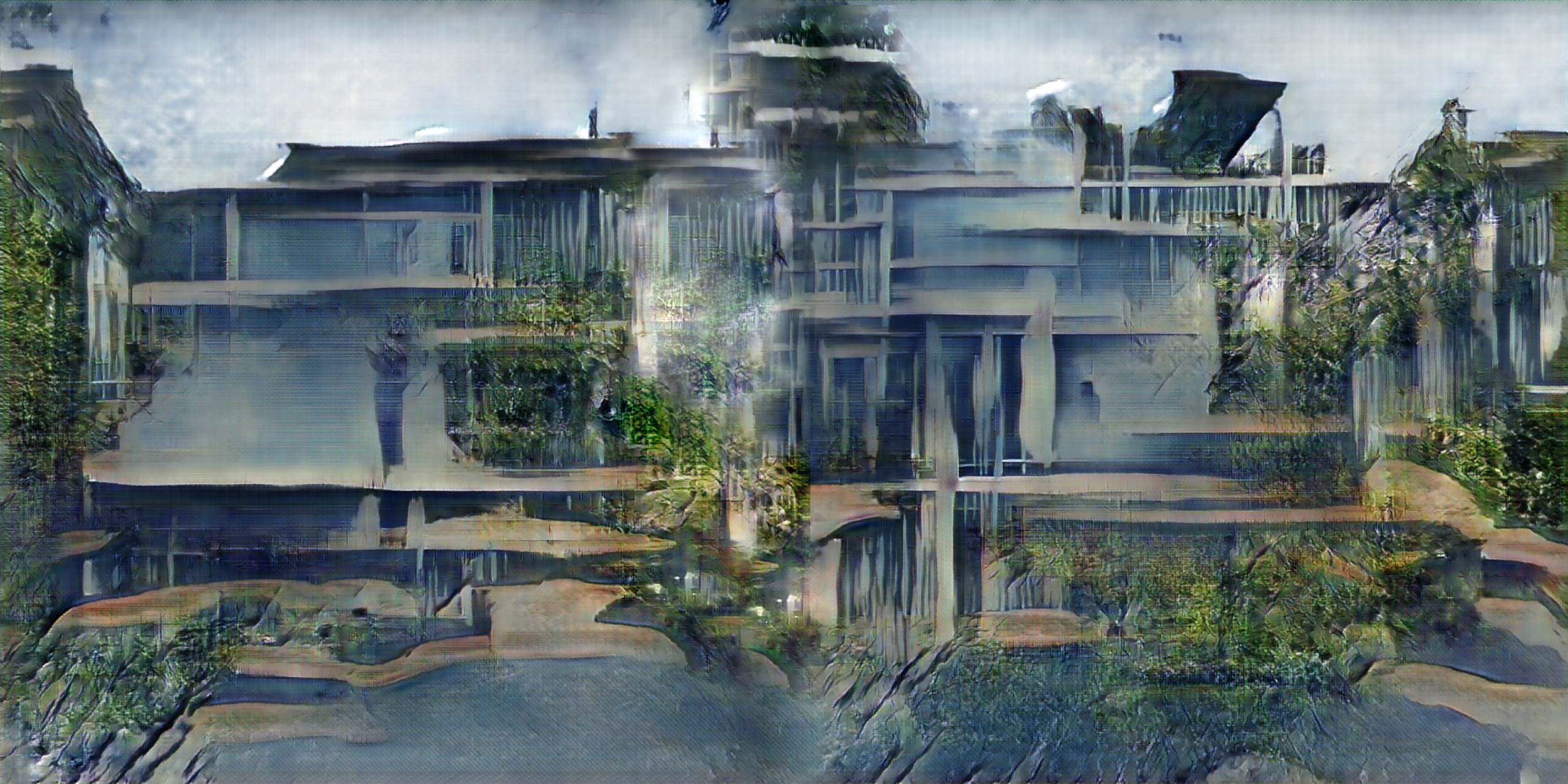 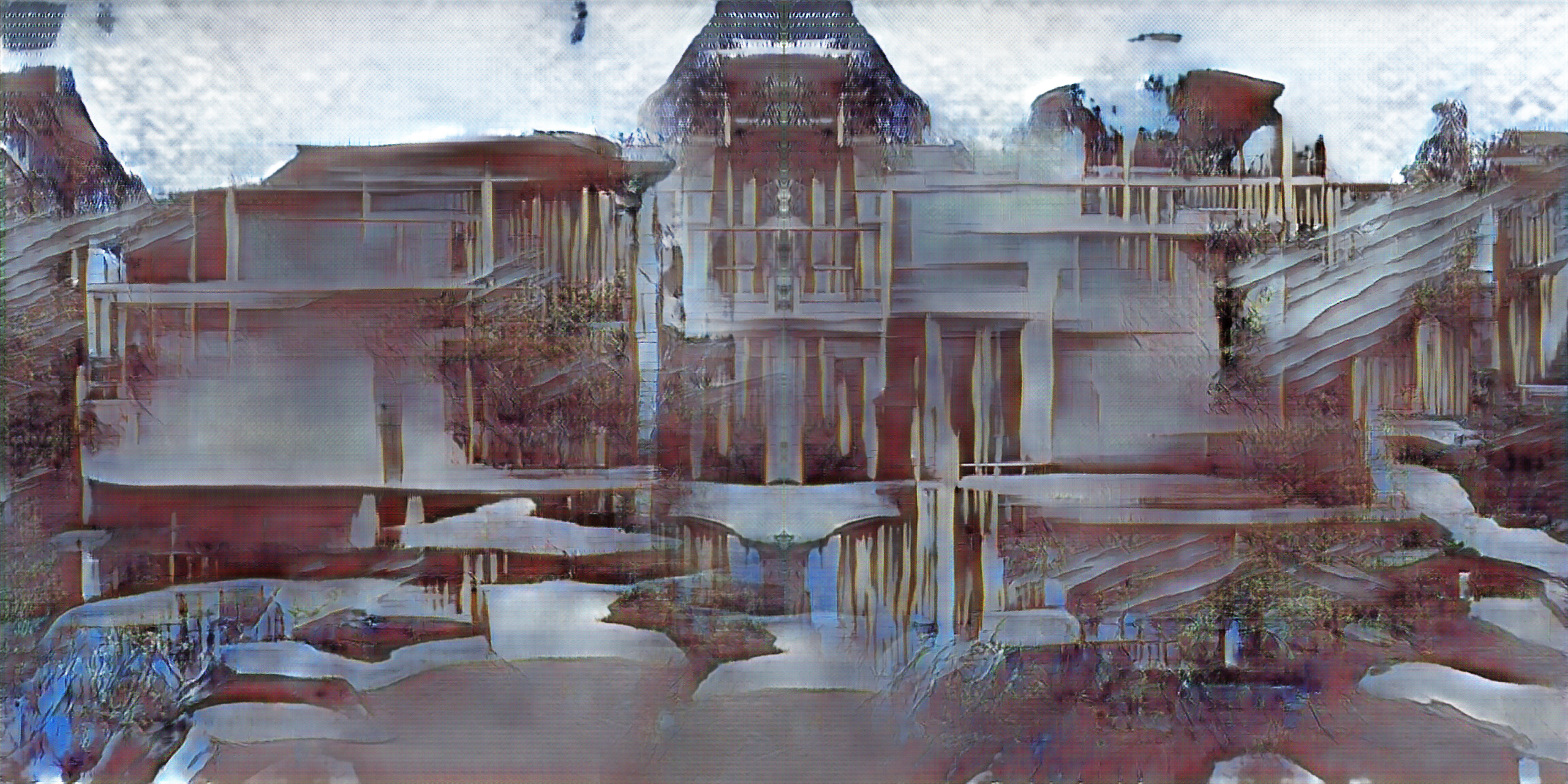 A modern House generated by AI and Machine Learning

House Y is a commissioned project by the Yamnitski Family for a two story modern house in Marina del Rey, California. The family own a number of properties in the Marina area and wish to rebuild a new house for themselves in the style of a modern Californian house. After I requested examples of preferred style samples, they submitted a series of examples ranging from John Lautner and Frank Lloyd Wright to current real estate houses, described as “California modern.” This eclectic collection inspired me to search for a common ground in the given range of examples. I decided to implement analytical and generative machine learning algorithms in my design process. Every training process of a machine learning algorithm requires a dataset with a vast amount of elements. Therefore, I create a  “messy dataset,” which is how I describe these diverse and unorganized datasets. I rely on datasets from street view images, ImageNet, Google Database, and 3D models in order to train and generate such an autonomously-designed house. After creating a series of artificially generated, and what a machine thinks is a moderns Californian house facade, I developed a technique to actually train not just images but also 3D models and geometry. The 3D GAN’s are a way to implement machine learning into a collaborative design process between machine and human where the designer curates the generative process by choosing a specific dataset. The curational act influences the decision making process of the artificial intelligence and what the machine learning algorithm thinks to be a modern Californian house. The result is a provocative proposal that eschews culturally inherited interpretations of formal and spatial regimes by respecting the fundamental principles of a so-called “modern house”, but yet asks for a new formal language. This new formal language and spatial syntax incorporate the essence of the dataset but negotiate how to alter and abandon certain principles. The project, in terms of a case study of design methodology, focuses on a new approach to computational design that renders an alternative to current parametric models with the introduction of machine learning. The facade and structure is planned to be realized with digital fabrication and precast panels from fiber-reinforced concrete. The project is currently at the end of the design phase and has to be finished at the beginning of 2021.

prev project
next project
We use cookies for organizational and analytical reasons. By surfing our website, you agree to the usage.
Ok More information