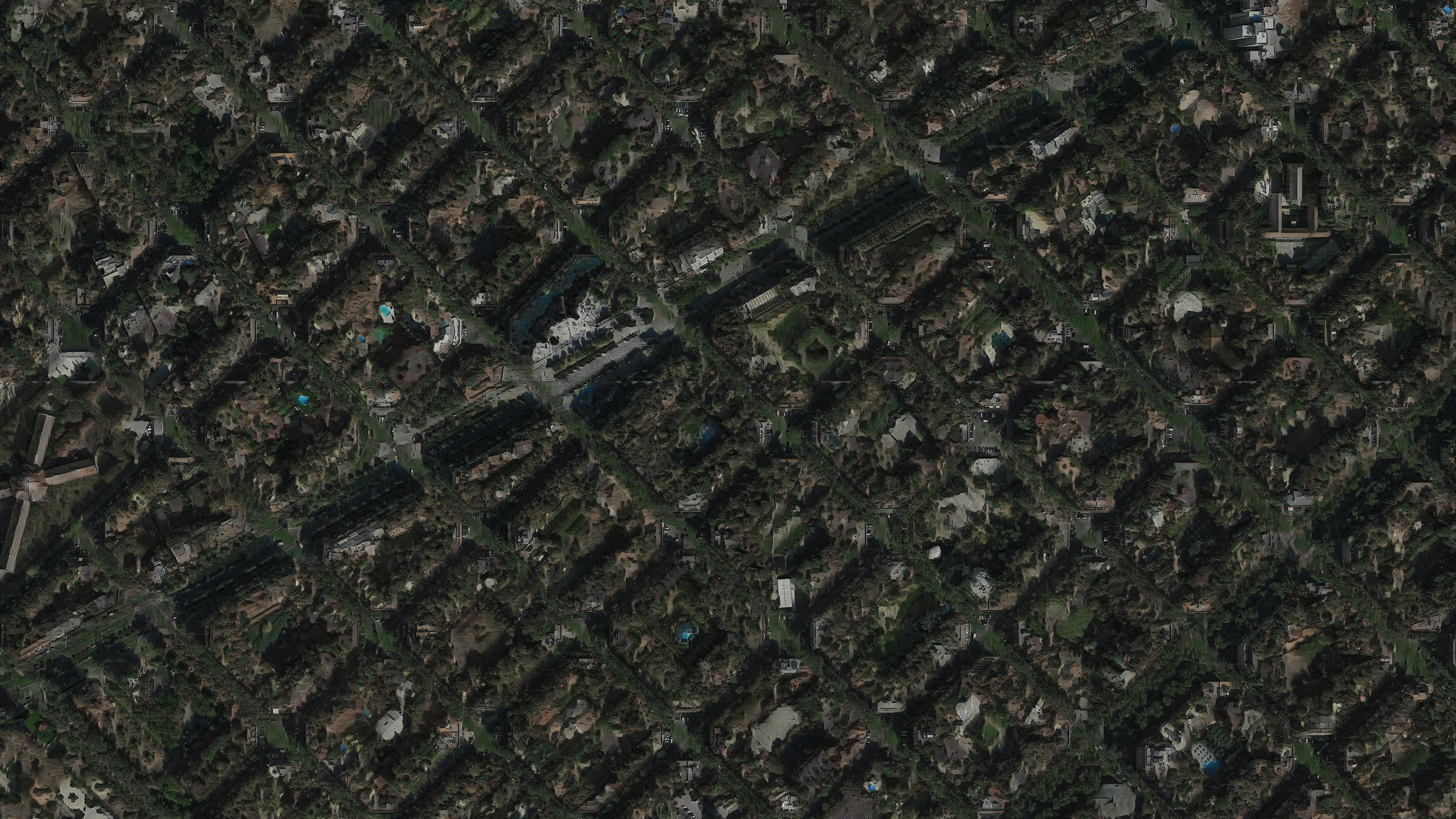 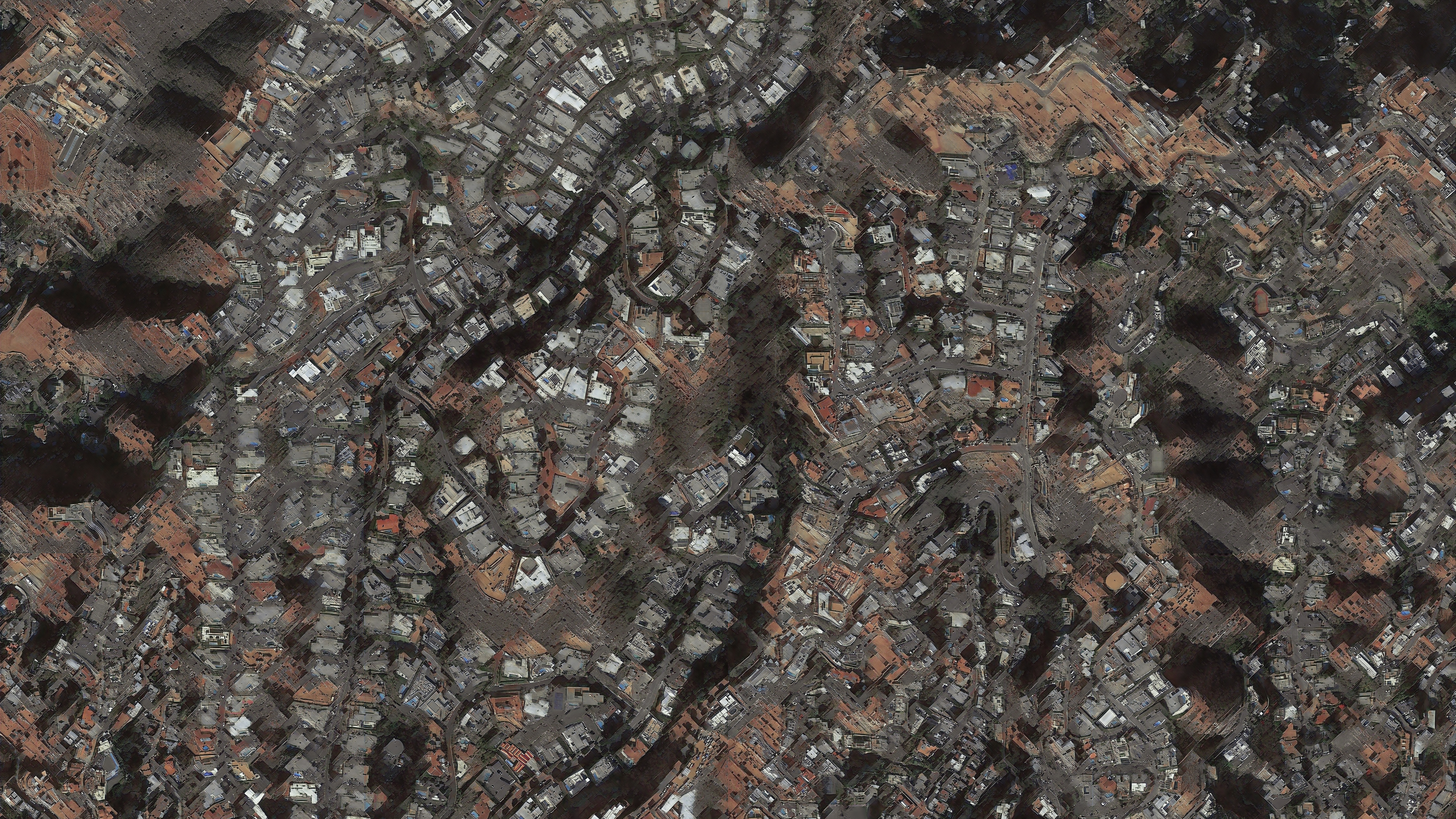 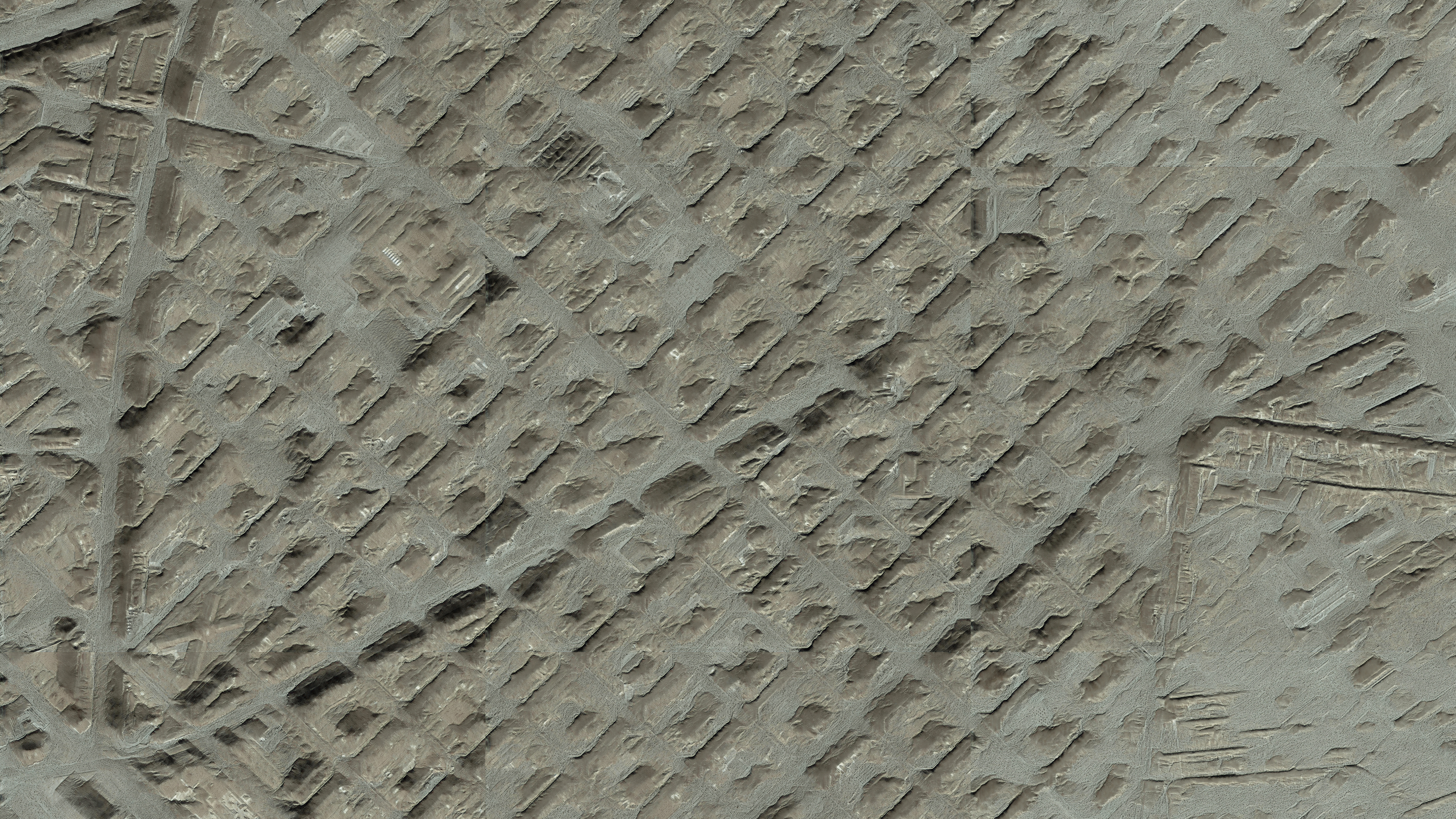 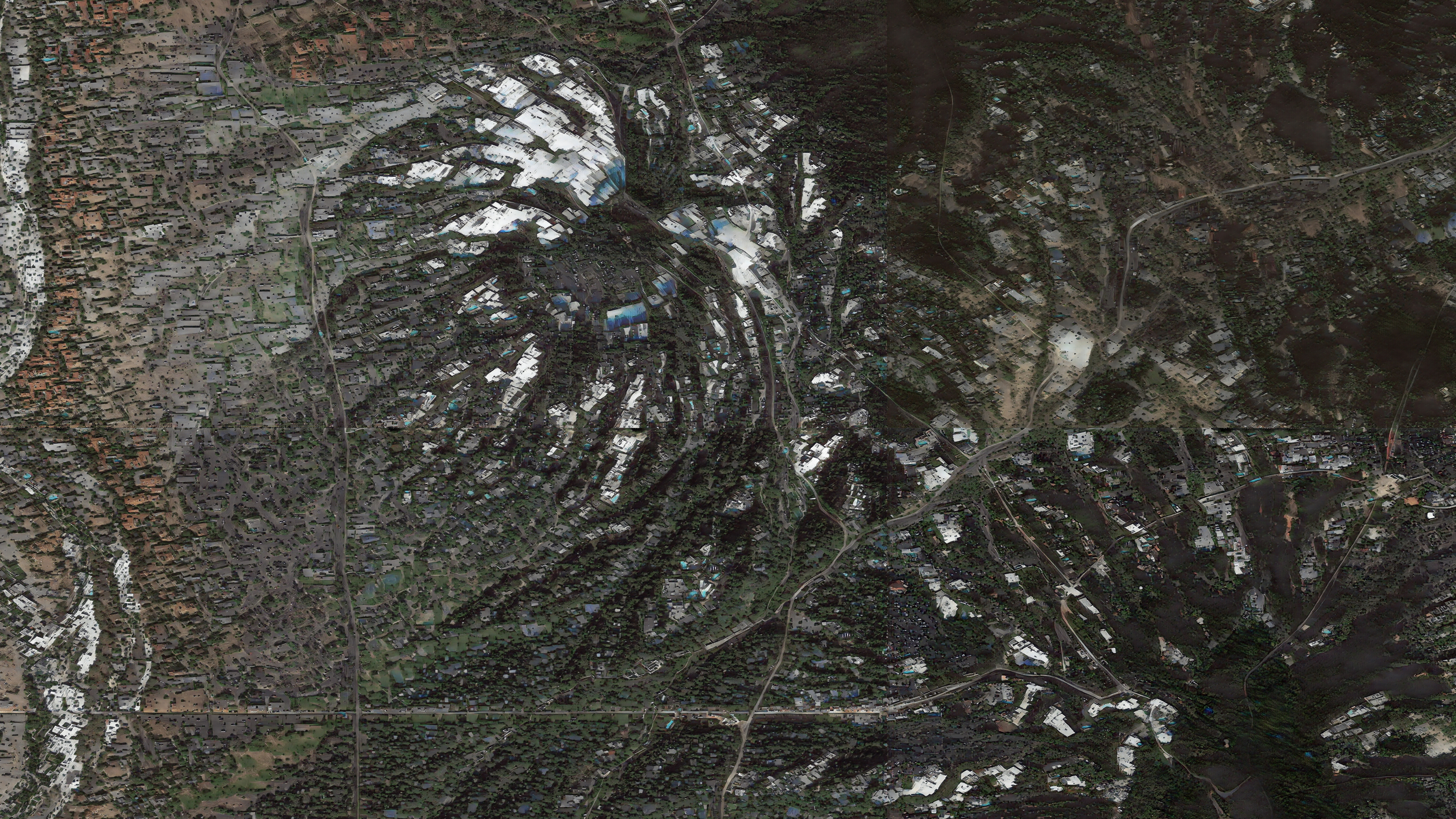 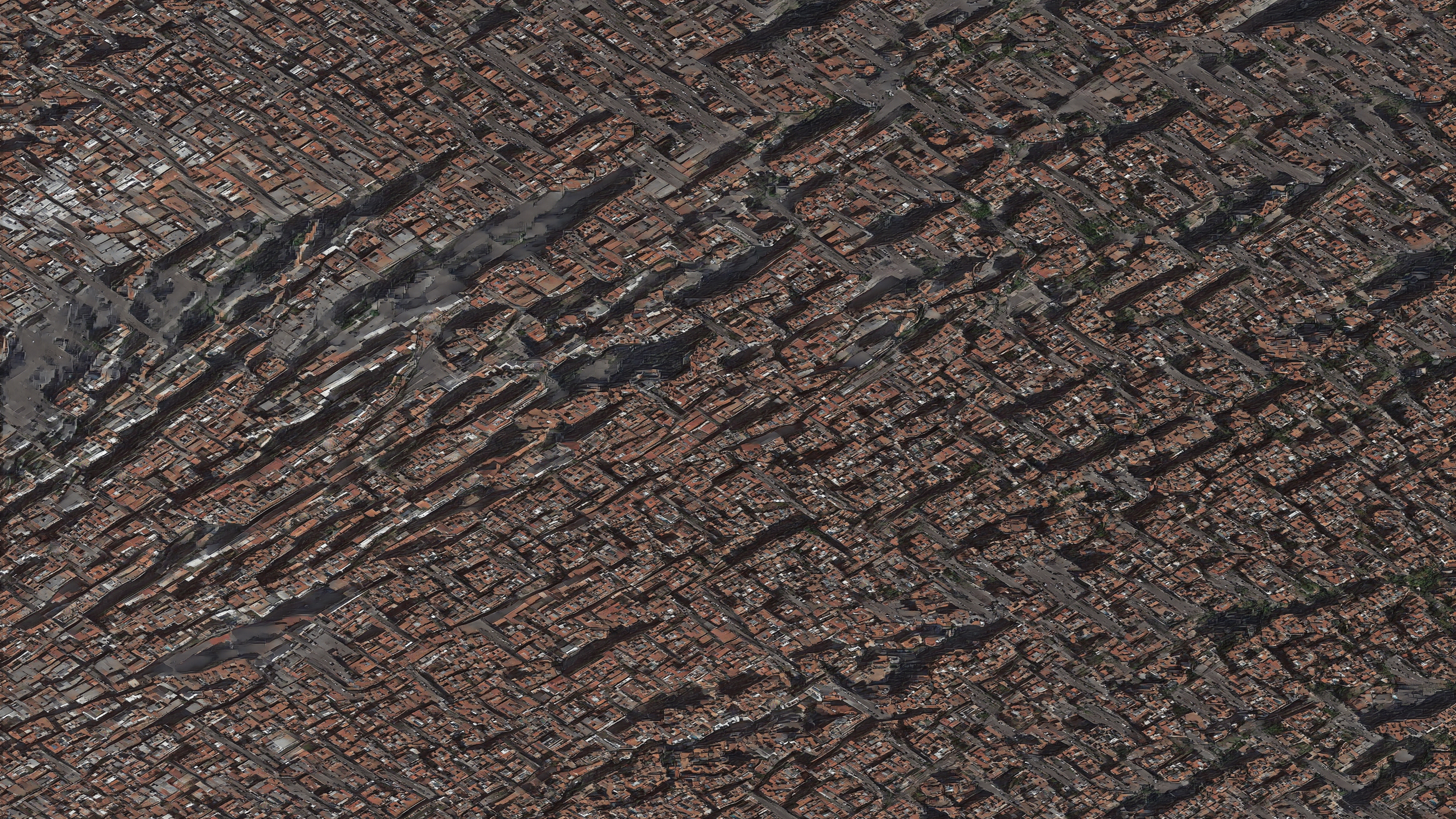 ML City is an ongoing research project that investigates the integration of advanced machine learning algorithms into a speculative analysis of architecture. This project investigates a series of urban models and topologies through my efforts to train machine learning to recognize similarities, patterns, and singularities in various urban contexts. My aim is to look for ways to analyze and categorize specific elements in a cityscape into a taxonomy of archetypes by prioritizing the built environment. In pursuit of this goal, I am creating vast datasets from aerial footage, and then I use this “messy dataset” to train machine learning algorithms. This approach allows me to extract the “DNA” of an urban context in terms of its scale, topology, materiality, density, infrastructure as well as the ratio between its recreational, private, public and built areas. So far, I have run these speculative analyses for various urban and suburban models, such as Los Angeles, Barcelona, New York City, Venice, Italy, Vienna, Beijing and rural communities near the Salton Sea.

I am particularly concerned with how specific architectural and urban elements are prioritised versus other aspects that are ignored by the machine learning algorithms’ interpretation. After the analysis and the feature extraction of an urban dataset, I run selected machine-interpreted datasets against one another. I use specific machine learning algorithms, such as GANs that were initially used to solve a series of vision and graphic problems in computer science. These models of algorithms have the ability to extract and learn so-called features from unpaired image datasets. They then translate images from a distinct set A to another distinct set B, and the other way around. Put differently, I compare and distinguish architectural elements from each set and then I ask the machine to create new artificial proposals that hybridize these cityscapes. Extracted features are thus introduced into a complete new urban context by still respecting the existing features.

The product of one of the above experiments reveals that the machine learning algorithm favors the strict boundaries of Cerda’s Barcelona block, however, it is also interested in injecting the blocks with features from LA’s suburban houses, such as pools and backyards. Conversely, Barcelona’s density and materiality is introduced into a low density urban model of the Hollywood Hills, by the algorithm. The result is a completely new tectonic form and typology that hasn’t existed that way in any of the learned precedents. The results are purely artificial depictions of urban scenarios that do not exist. But such experiments still show strangely familiar and speculative architectural ideas that try to respect the essence of a precedent while altering their archetypical specificity by marrying another one. While creating a detailed taxonomy of existing architectural models in an urban context, the generative machine learning process speculates on a wider ontology of models. I am in particular interested in investigating how the machine distinguishes architectural and urban elements and how this analysis can lead towards a proposal for archetypes within an existing context by respecting the essence but speculating on new forms. While these “machine hallucinations” are considered to be truthfully in respect to their precedents, I am also investigating in the glitches and artefacts that are being produced in order to search for opportunities that these artificial models might bring for a design methodology.

next project
We use cookies for organizational and analytical reasons. By surfing our website, you agree to the usage.
Ok More information